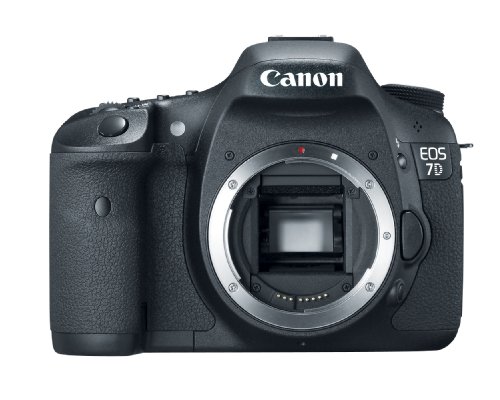 Canon released the latest update for the Canon EOS 7D yesterday. Not really a major update, it fixes a few bugs. 5D MarkII Team had a nice run down of all the changes:

Changes in this firmware:

1. Fixed a rare phenomenon in which there were rare cases where movie files taken could not be opened when repeatedly shooting movies with specific CF cards.

2. Fixed a rare phenomenon in which there were cases where “Err 02″ appeared when repeatedly shooting still images with specific CF cards.

3. Fixed a phenomenon that occurred when using high-capacity (32 GB or greater) CF cards: If either a CF card with only a little available space remaining or the battery was removed and then reinserted into the camera, and then the user attempted to start shooting movies immediately, shooting would stop.

5. Fixed a phenomenon that occurred when custom function C.Fn 4-1 was set to assign IS start to the AF stop button on the lens: When used with lenses that do not have an AF stop button, the IS function would not work.

6. Corrected some mistakes in the menu screens displayed in Arabic and Portuguese. (This applies to models in overseas markets. The models for the Japanese market do not display those languages.)

UPDATE
The update is now available for download here. I’m not quite sure why it was taken down in the first place, but you can assume there was most likely a bug involved.

Oton Bačar posted another beautiful slow motion video with a crazy frame rate. His last video really blew us away and this one continues the trend. Using Twixtor, Bačar has found a way to push the frame rate past 1000 to an unheard of 2000 frames.

Thanks to Planet 5D for the heads up.