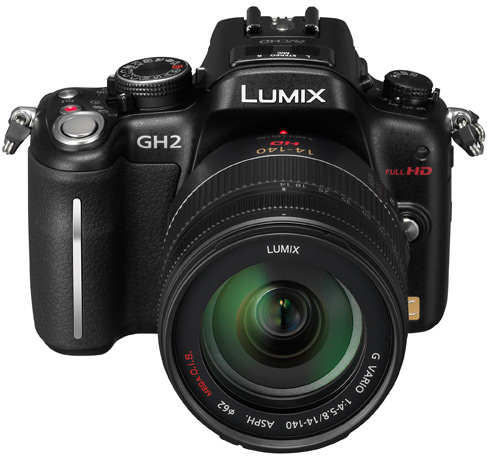 Panasonic released the latest official firmware for the Lumix GH2. The update allows the camera to start shooting 30p (25p for PAL.) Check out all the updates: 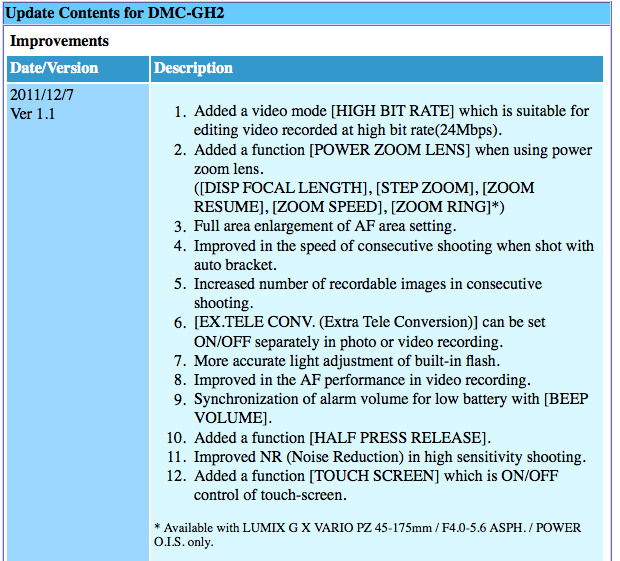 Updating firmware will erase any hacks that you’ve used on the GH2. Rumor has it, that creating/converting hacks for v.11 might take a bit. So, if you’re planning on using hacks you’ll want to stay away from updating for the time being. If you do choose to update, it seems people have been having luck using ptool to revert their updated GH2’s back to v.10. Again, all of this is done at your own risk. Hacks can be destructive, so I have to warn you. 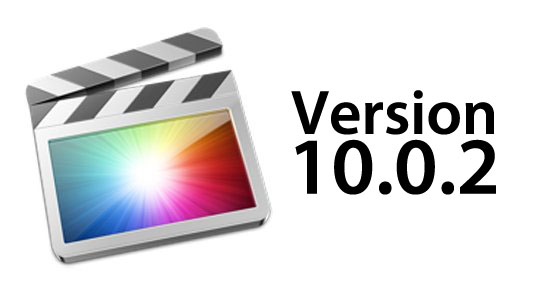 Apple released it’s latest update for Final Cut Pro X. Update 10.0.2 fixes a few bugs including stability issues using compound clip, a title error that returns the font choice back to default after closing and opening FCP X and an issue that has been keeping certain mobile third party devices from playing back correctly.

Its nice to see Apple stick to their plan of releasing updates continually instead of planning big updates once or twice a year. While this might not be the most substantial update, it’s exciting to see their dedication to the consistently updating the platform. 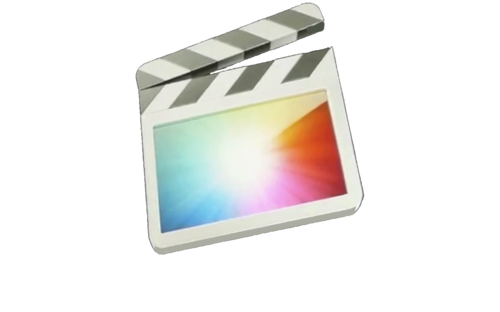 Apple released it’s first update for Final Cut Pro X today. A bunch of fixes have been add, one of the most notable is the inclusion of XML support. Lack of XML was one of the initial complaints about FCPX. Also included is Xsan support, allowing users to collaborate on projects using SAN. Other additions are custom starting timecode, one-step transitions for connected clips, full screen view with Lion, GPU-accelerated export and Camera SDK support (allowing camera companies the ability to create plugins for natively importing footage.)

Apple also announced their next update for early 2012. Early in the year we can expect Multicam to return as well as broadcast quality monitoring. Nice to see Apple come out and tell users when they can expect some of the features that we’re sorely missed in the first release of FCPX.

It’s exciting that Apple is sticking to their plan of updating FCPX every few months. 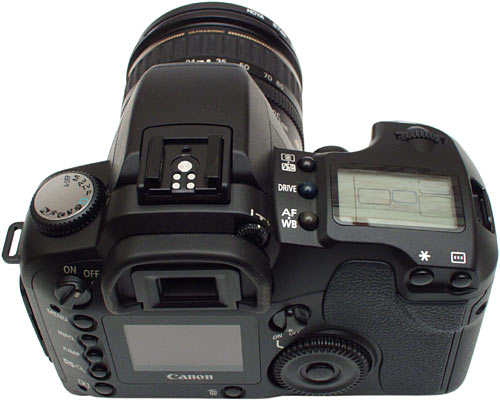 Canon released a firmware update for the EOS 60D today, fixing a couple of issues.