Home → DAC vs Audio Interface: Which is the Best Option to Improve My Audio Equipment

DAC vs Audio Interface: Which is the Best Option to Improve My Audio Equipment 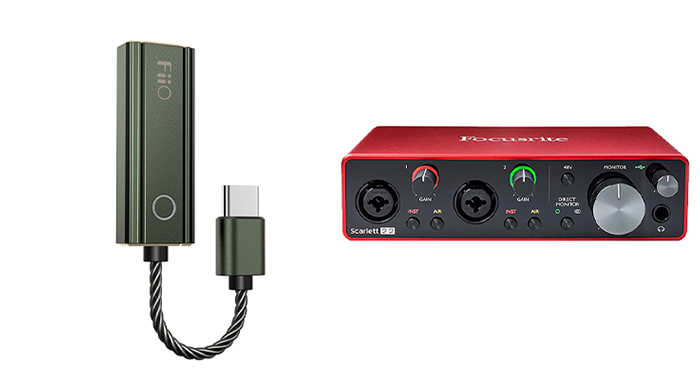 What is a DAC? What is an audio interface? And which one should I buy? Many people have asked these questions as they look for the best option to improve their audio equipment. Despite being quite different, these two devices are essential when you want to get the best audio quality.

All audio interfaces have a built-in DAC, meaning you can use them as DAC. While all devices capable of reproducing audio have a built-in Digital to Analog converter, external DACs can improve the quality and fidelity of audio considerably.

To answer the question and help you make the best decision for your music production, I created this guide to explain what a DAC and an audio interface do, their benefits, and when it’s better to buy one or the other.

I’ll also explain what analog and digital signals are and how the conversion occurs, so you can better understand why these two devices are similar but not the same.

Audio is all around us, and the sound we hear in the “real world” is called analog sound.

We convert that analog signal into a digital signal when we record sounds or music. This analog to digital sound conversion allows us to store the sound as digital data in our computers, what we call audio files.

When we want to play a sound recording, CD, or audio file and listen through speakers or headphones, we need to do the inverse process, a digital to analog signal conversion, to translate that digital information to an audible format.

To convert digital audio signals, we need an audio device capable of doing so. That’s when a DAC and an audio interface come in place.

However, not everyone needs both. Let’s explain what these tools are and find out why.

What is a DAC? 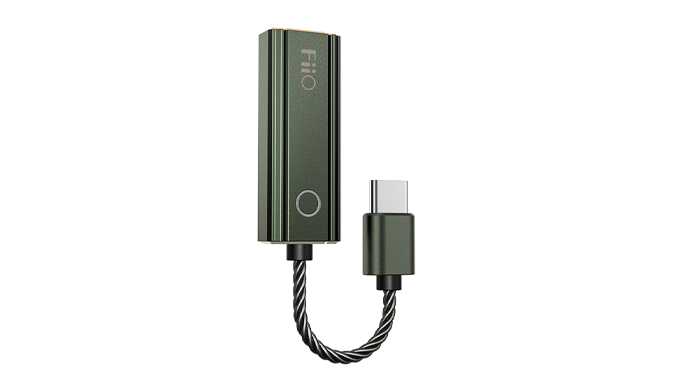 A DAC or a digital to analog converter is a device capable of converting the digital audio signals in CDs, MP3, and other audio files to analog audio signals so we can listen to the recorded sounds. Think of it as a translator: humans can’t listen to digital information, so the DAC translates the data into an audio signal for us to hear.

Knowing this, we can tell anything that has audio playback is a DAC or has a DAC in it. And you’ll be surprised to find out you already have one or several. They come preinstalled on CD players, external speakers, smartphones, tablets, computer soundboards, and even smart TVs.

In earlier years, DACs within audio recording equipment were low quality, so if you wanted to record music, you had to get an external DAC. In recent years, since smartphones and tablets have become the go-to for listening to music, manufacturers have opted to add higher-quality DACs.

The preinstalled DAC in digital audio equipment is enough for the average listener, as most people are not interested in having pristine sound coming out from their high-end speakers or headphones, unlike an audiophile or music industry professionals like musicians and audio engineers.

So why get a standalone DAC? And Who is it for?

A DAC suits people who enjoy listening to music and want to experience it in the best possible way.

The DACs in our computers are exposed to many other circuitries that can cause noise to be picked and be audible in our music. A standalone DAC will convert the signals from your computer to analog audio signals and send them to your headphones and speakers and play them in the highest possible quality.

Dedicated DACs come in many forms and shapes. Some are big enough for studios, with many outputs for headphones, audio systems, speakers, studio monitors, consoles, TVs, and other digital audio devices. Others are small as a USB device with only a headphones jack to connect to your mobile. Some DACs also has a built-in headphone amp, providing an all-in-one solution to your audio needs.

A DAC has only one job: audio playback. And it does the job perfectly.

Benefits of Using a DAC 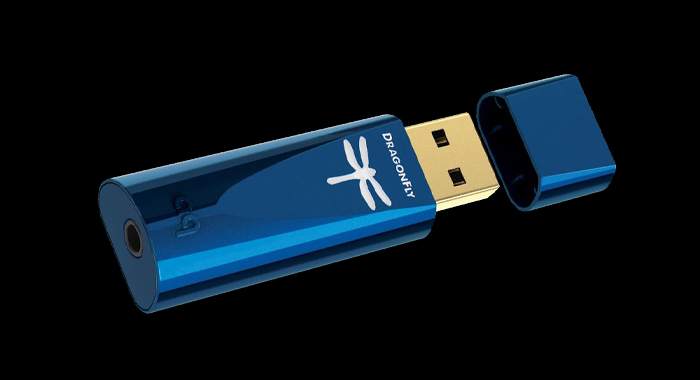 Including a DAC in your audio setup definitely has some benefits:

What is an Audio Interface? 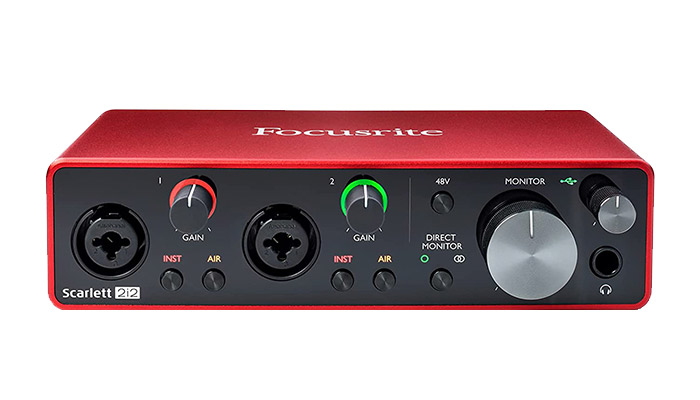 Audio interfaces are very popular among musicians. They are essential for recording music and vocals, as well as connecting all your musical instruments to your DAW. An audio interface allows you to capture sound and listen to it simultaneously with ultra-low latency. When paired with the best headphones or studio monitors will grant you the best sound.

Recording music and playing back audio are not the only things an audio interface can do. It also offers inputs and outputs for your instruments, XLR microphones, line-level instruments, and RCA and stereo outputs for studio monitors and speakers.

Built-in headphone amps are also present in any audio interface, allowing you to use your favorite pair of Sennheiser or Beyer high-impedance headphones, so you won’t need an external DAC or preamp.

Apart from DJs and musicians who use them extensively, audio interfaces have become very popular among podcast and content creators’ communities to record their episodes and videos. With the boom of streaming platforms like YouTube and Twitch, many streamers are using audio interfaces to broadcast their shows. 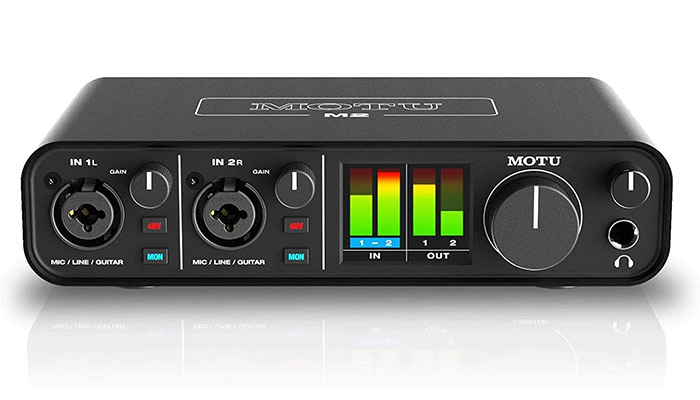 In case you choose to buy an audio interface, here are some benefits you will get:

Some things to consider before opting for audio interfaces:

Even though both devices provide a digital to analog conversion, there are other differences between them.

Before buying a DAC or audio interface, think about how you’re going to use them. As we see, a DAC and an audio interface belong to different categories. Are you a music producer, an audiophile, or a casual listener? I wouldn’t buy an audio interface if I’m not recording music or only use only a small percentage of its features.

In short, a DAC might be the best option if you want to improve sound quality, you already have or plan to get a high-end audio system or headphones, and you have the budget for it. Also, if your current DAC from your smartphone, computer, or audio system is not performing and you hear a lot of noise or distorted sound.

Audio interfaces are ideal for music production, so if you want to have the possibility to connect multiple analog instruments, or if you’re a podcaster, streamer, or content creator who needs a way to record their voice, then you should definitely opt for an audio interface.

Does music sound better with a DAC?

Music does sound better with a DAC, but to hear a perceptible difference, you’ll need to have the appropriate high-end playback gear. When combined with high-quality headphones or speakers, DACs can greatly improve the sound quality of playback audio.

Does DAC really make a difference?

A professional DAC, paired with good speakers, does justice to the original recordings by reproducing the audio exactly as it sounds. A DAC is a necessary item for audiophiles and music lovers who want to listen to pristine sound frequencies left untouched by the playback system.

Can I use an Audio Interface instead of a Digital Analog Converter?

If your objective is to record audio, then you should opt for an audio interface, as DACs don’t come with audio inputs. In short, an audio interface is ideal for music production, while a digital to analog converter is for audiophiles.