VST vs VST3: What’s the Difference

When it comes to DAWs (digital audio workstations), one of the great advantages they have over physical hardware is how flexible they are. Rather than having to go out and purchase a new piece of kit when you need a new effect, all you have to do is load a plugin and off you go.

And that’s where VSTs come in.

VSTs make the process of choosing what effects or VST instruments you need simple and flexible. VST stands for Virtual Studio Technology. Whether you’re editing a podcast, recording audio for video, or being involved in music production, sound processing becomes so much easier. 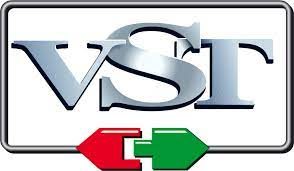 Virtual Studio Technology: What Is a VST?

VST is a type of plugin which is loaded into your DAW. VST is an acronym and stands for Virtual Studio Technology.

The original version of VST — or more accurately, the VST standard — was released in the mid-1990s by Steinberg Media Technologies. The standard is an open-source development kit, which just means that anyone can use it to develop new VSTs without having to pay a license fee.

The original VST was updated to become VST2 in 1999. When talking about VST, this usually means the VST2 standard (which, confusingly, is simply known as VST).

VSTs reproduce physical hardware with software. They do this using what is known as digital signal processing (DSP).

This means the VST plugin receives an audio signal, processes that information, and then outputs the result as a digital audio signal. This is an automatic process and doesn’t require any user intervention, but it is the way the VST functions.

There are two different types of VST plugins.

The first, VST effects, are used to allow the processing of voices or instruments to add effects. Imagine you have a vocal that you want to add some reverb to or a guitar that needs some wah-wah on a big solo.

You would choose a particular plugin to apply changes. Some will allow you to apply this during recording, and some will need to be applied afterward.

The other type of VST plugin is virtual instruments. This means you can use your computer to replicate musical instruments you don’t actually have. So if you need a big brass section or some funky percussion, you can get them all using VST instruments.

However, whether using VST effects or instrument plugins, they both work in the same way. The VST plugin has now become a music industry standard.

TIP: The only DAWs that do not use or accept VST plugins is Pro Tools and Logic. Pro Tools has its own AAX (Avid Audio eXtension) plugins and Logic uses AU (audio unit) plugins.

Apart from Pro Tools and Logic, all other major DAWs work with VSTs. This ranges from freeware like Audacity to high-end software like Adobe Audition, and Cubase. 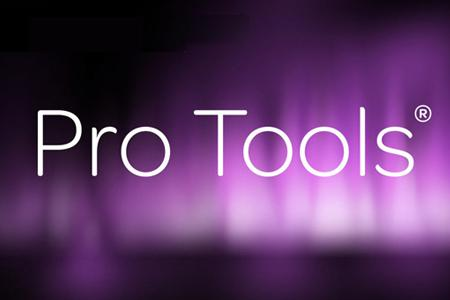 VST3 plug-ins are a more recent version of the VST standard. It was implemented in 2008 and continues the development of the standard. However, there are some important differences between the older VST standard and the newer VST3 one. 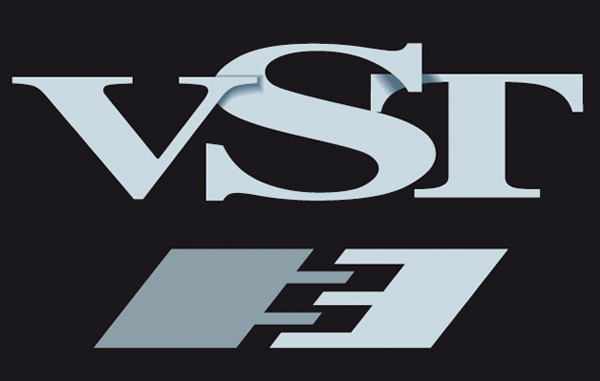 VST3 plugins consume fewer resources. That’s because VST3 only consumes CPU resources when the plugin is in use. This is different from VST, which is “always on”.

It is therefore possible to have a bigger range of VST3 plugins installed because they won’t be consuming your computer’s CPU resources until you activate them.

When it comes to music production, VST3 plugins are also better at sample-accurate automation. Automation is the process of being able to apply changes to your track automatically over a period of time.

For example, if you want to have a fade-out at the end of your track, you might use automation parameters to gradually reduce the volume rather than having to physically move a slider.

Sample accurate automation means these changes can be applied with much finer control and accuracy because of better automation data.

MIDI handling is noticeably superior in the VST3 standard. This can range from an entire track right down to a specific note. Additionally, there is enough detail that a specific note can now have a unique ID associated with it to ensure only that note is affected by changes.

One other big advantage of VST3 is that audio data, as well as MIDI data, can now be passed through a plugin. With the old VST standard, MIDI was the only way to go, but with the VST3 implementation, you can send any kind of audio signal to your plugin.

VST3 is now multilingual, so supports a variety of languages and character sets instead of just English.

The older VST plugin had a limit on the number of audio inputs and outputs which could be handled. Even getting stereo required separate versions of the plugins to be installed, with audio inputs required for each stereo channel.

With VST3 that is no longer the case. The new standard can change and adapt to any kind of channel configuration. This makes the process of using VST3 more resource efficient when compared with the older version.

And finally, although it may seem minor, one change that arrived with VST3 is window resizing. If you have a lot of windows open simultaneously it really helps to be able to scale them to size and stay on top of what’s open! 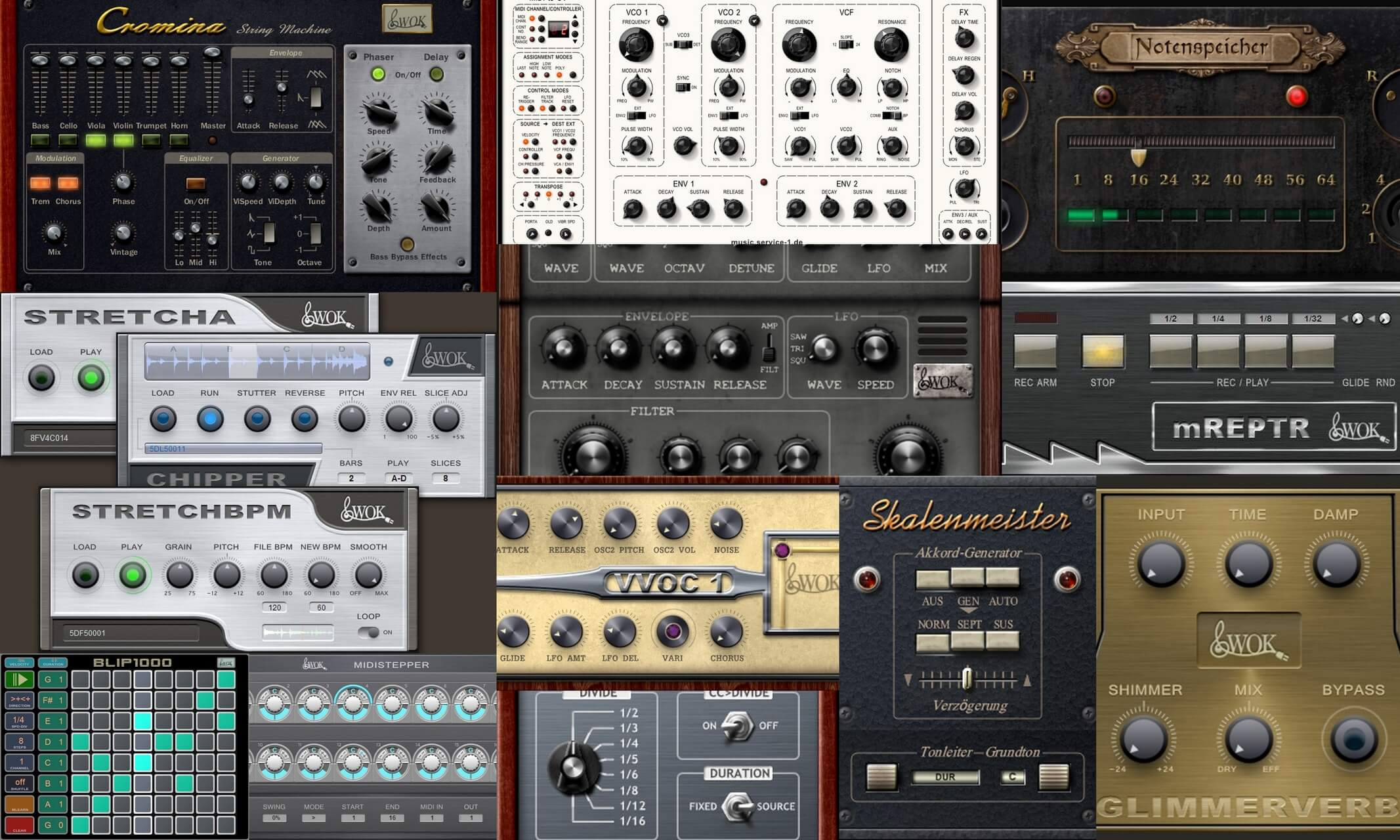 VST vs VST3: Pros and Cons

When it comes to VST vs VST3, you would think it would be an easy choice to go for VST3 over the older VST version. However, just going for the latest version isn’t that simple.

One pro of using VST is that it is long-established technology. This means its biggest advantage is that it’s reliable and dependable, and there are a lot of people with a lot of experience with it.

Meanwhile, when VST3 was launched, it had a reputation as being buggy and unreliable when compared to the older standard. While that’s generally not the case anymore, there are still plenty of semi-professional and amateur plugins which retain bugs and lack the immediate reliability of the older standard.

This also relates to the stability of plugins. In the early days of VST3, there were concerns that if the plugin crashed it could pull your whole DAW down with it, with the resultant potential loss of work. The stability of the older VSTs is one reason for their continued longevity.

One minor con of VST3 is that, despite all the features available, they aren’t implemented automatically — plugin developers have to take advantage of them. This means putting time and research into development.

Many developers will find it easier to just import the older VST to VST3 for compatibility reasons and leave it at that. A good developer will take advantage of the newer features, but this is by no means guaranteed.

And lastly, one con of VST is that is no longer a developed standard, so is now out of official support. That means if you have a problem with a VST plugin, you are likely stuck with it.

There are a lot of VST and VST3 plugins available for almost every DAW. The range and power of VST3 is undeniable, yet there is still plenty of life left in VSTs. Officially, Steinberg has stopped developing the VST standard and is now wholly focused on VST3.

So while the old VST standard remains popular and widely used, its use will gradually fade away.

But whether you opt for the newer VST3 or the older VST standard, the range and flexibility they give to any type of podcast or music production are almost endlessly flexible. The only real limit is your imagination – just plug in and off you go!

There is no one answer to that question. It will very much depend on individual set-ups as to which is preferable.

If you’re using VST, it’s going to consume a lot more processing power from your computer. However, this may not matter as much if you have a powerful computer when balanced against other considerations such as availability.

If you work cross-platform, producing on a PC and Mac, then VST3 is the way to go, since VST3 will work with both Windows and macOS (and Linux as well).

If you are exclusively using a Mac, then AU (Audio Unit) is also an available option. 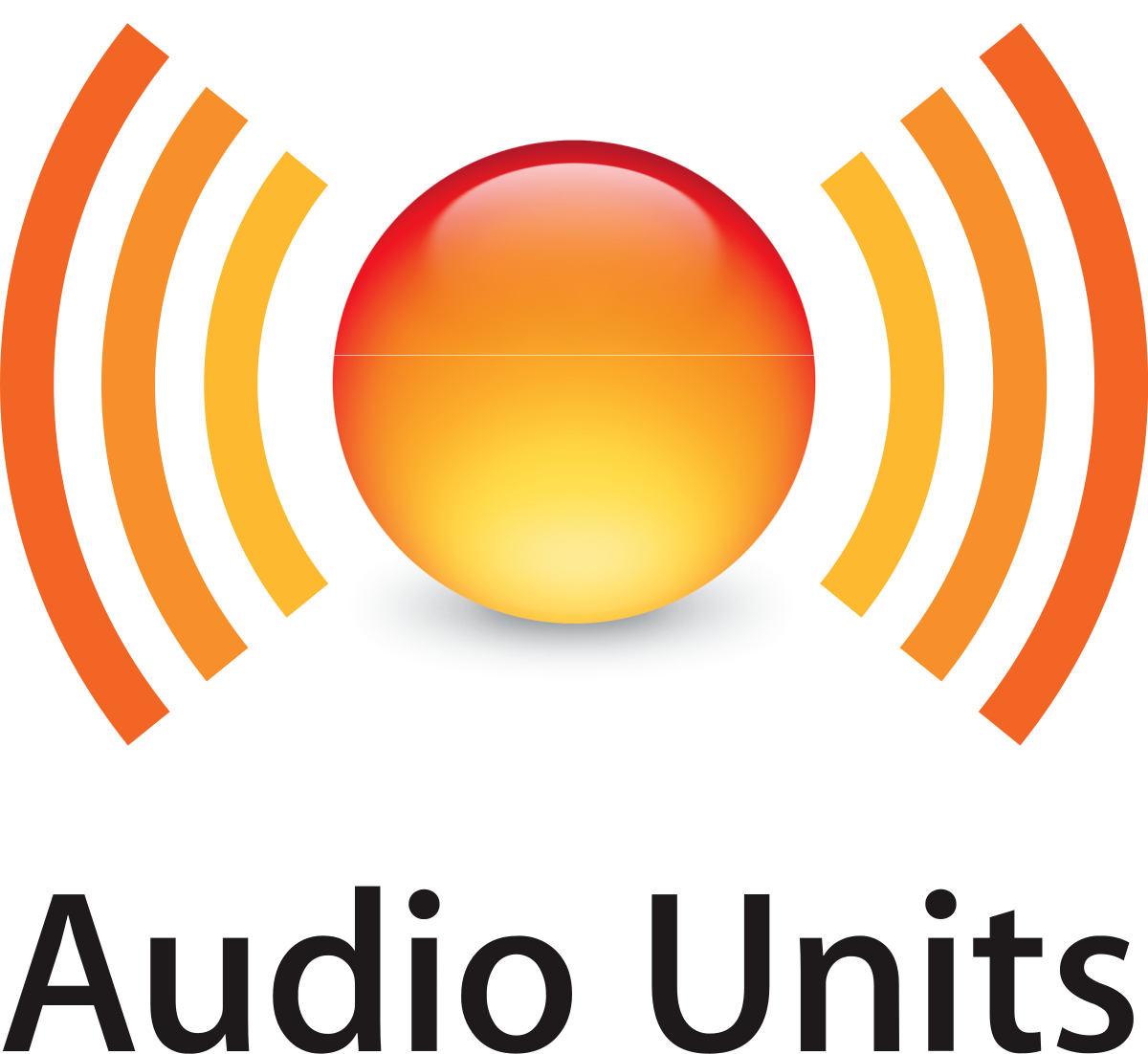 Is a VST The Same as a Plugin?

A VST is a type of plugin but not all plugins are VST. Plugin refers to a piece of software that adds abilities or functionality to your DAW. VSTs do this so yes, VSTs and VST3s are plugins. However, Apple’s AU standard and Pro Tools’ AAX standard are also plugins, but not VSTs.

What Is the Difference Between Audio Unit (AU) and VST?

AU plugins are Apple’s equivalent of VST. They were originally designed to work with Apple’s software, such as GarageBand and Logic. AU plugins now work with other DAWs, such as Audacity, but the AU plugins themselves are Mac-specific.

The main difference between AU and VST is that AUs are limited to running on Macs only. Other than that, AU plugins work in the same way and provide the same type of functionality as VST.